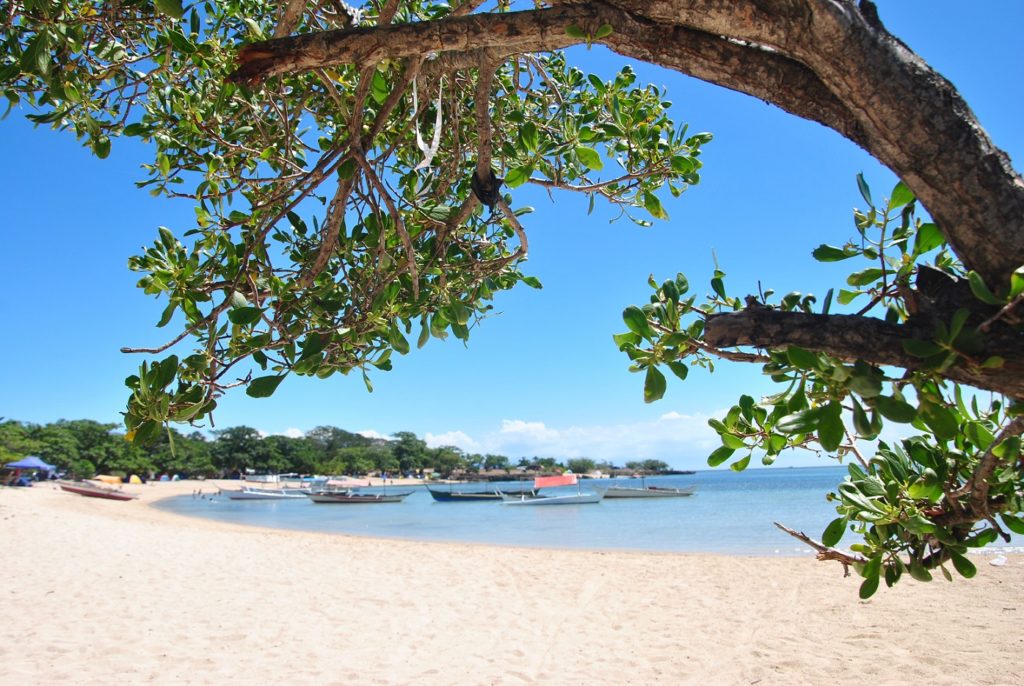 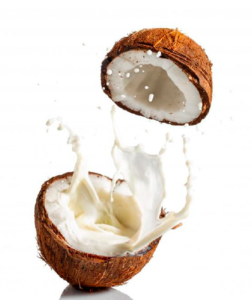 “the hero nut” coconut butter on our marketplace comes from plantations in Batangas and Quezon Provinces on Luzon Island, the largest of the 7700+ islands in the Philippines Archipelago.

The Philippines is also known for its volcanoes, belonging to the Pacific ‘Ring of Fire’, where the oceanic Philippine plate and several smaller micro-plates collide.  In fact, in Batangas Province is one of the world’s smallest as well as one of the Philippines’ most active volcanoes, Mt. Taal, erupting most recently in 2019. 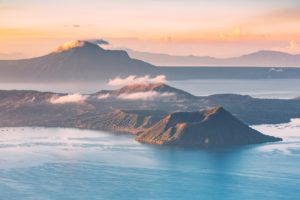 The fertile soils generated by these volcanoes provide a lush base for the coconut plantations, which are a day’s drive southeast of Manila, but a world away from the sprawling mega-metropolis of over 14 million people.

At these selected SGS-certified organic coconut tree plantations, the farmers select trees for harvesting based on their age, then literally climb up each tree to hand-select the coconuts to be harvested, to ensure the optimum natural sugar levels.  The husks are removed, then the nuts are collected and transported to the nearby factory, where each is hand-cracked, water drained and reserved for later use, then the meat extracted and processed into a butter base without the use of heat, which is the secret to its very mild coconut flavour.