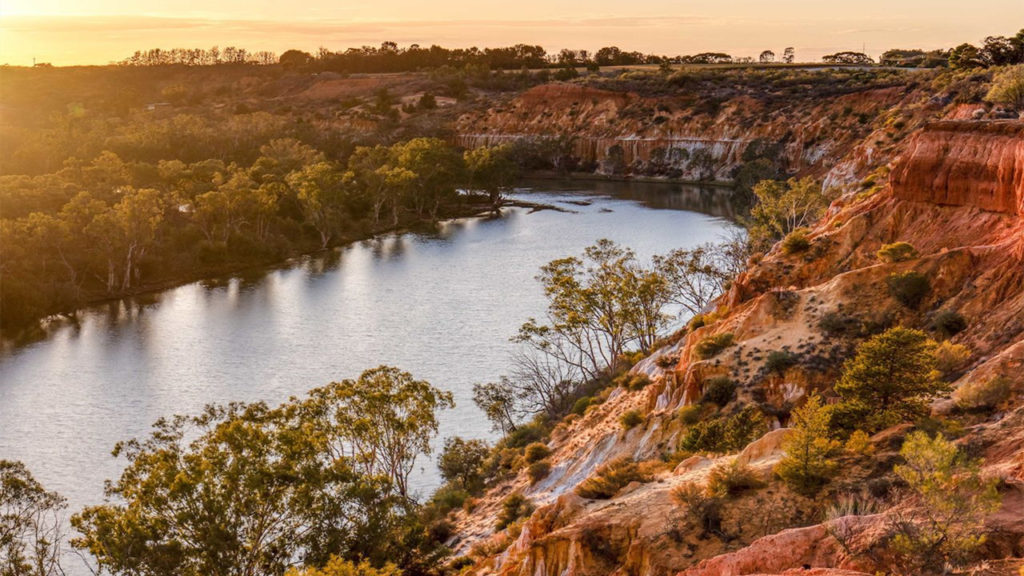 Aquna Sustainable Murray Cod is located in the Riverina in New South Wales. This region has an incredibly diverse food culture with agriculture, forestry and fishing being the predominant sectors. The town of Griffith is at the heart of the region, known for becoming a melting-pot of Italian culture, world-class wineries and local produce such as pistachios, olive oil and potatoes. 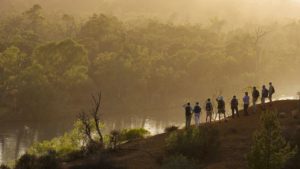 Aquna’s production facility is based within the Murray-Darling River basin. Named after Colonel Secretary Sir George Murray, the 130 million years old Murray River is the longest in Australia and the third–longest navigable river in the world (behind the Amazon and Nile). The Murray-Darling River system has always been a critical source of sustenance in Australia’s dry continent – it was one of the most highly populated areas prior to white colonisation.  In fact, there is archaeological evidence at Lake Mungo that Aboriginal people had settled there as long as 40,000 years ago. Today, the Murray-Darling River basin is at the centre of southern Australia’s food bowl, home to over 40% of Australia’s farms, as well as a major tourism destination, all centred around the rivers running through it.

The Murray-Darling Basin also has tremendous ecological significance. It has a total of 30,000 wetlands which are home to many native animals and plants, a wide variety of bird life (both native and migratory).  It also boasts over 50 different species of native fish. Unfortunately, it is home to over 95 threatened species of animals and plants, including wild Murray Cod.

With this combination of ecological and economic importance, it is no wonder that there has been such a focus on the Basin Plan, to ensure the Murray-Darling Basin can continue to support the many ecosystems, lives and livelihoods that rely upon it. Aquna Sustainable Murray Cod seeks to contribute to the long-term health of the region environmentally, ecologically, and economically through their land-based aquaculture of a native fish.