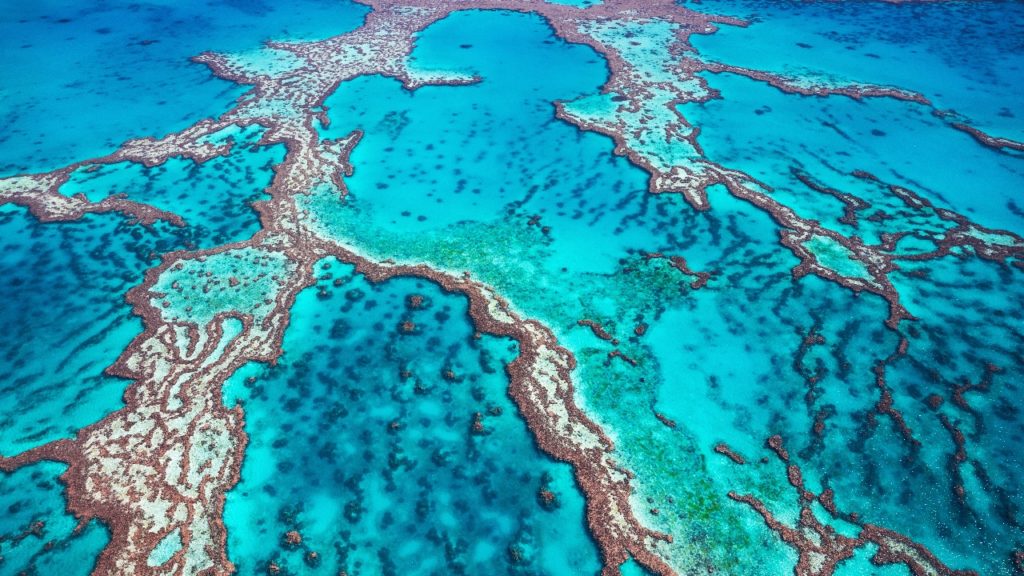 Kurrimine Beach in North Queensland is famous for sugar cane plantations, tropical rainforests and the breathtaking Great Barrier Reef. Located almost half way between the major cities of Townsville and Cairns, it is perfectly positioned to access vast numbers of coastal reefs. 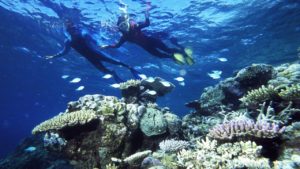 Considered to be one of the most complex ecosystems in the world, the Great Barrier Reef nourishes over 1500 species of fish, microorganisms and other sea life while protecting vast areas of coastline. Its pristine blue waters provide an unparalleled level of natural nourishment to its fish. It is recognized as a UNESCO World Heritage Site due to its importance to both natural ecologies and humans. 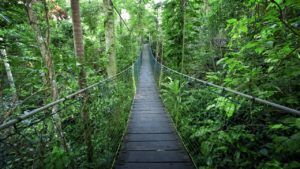 While largely untouched, Kurrimine Beach and its surrounding areas offer plenty of recreational opportunities. The region can be explored by taking part in guided walks along the coast and snorkelling in the beautiful waters of the reef. Other popular activities include camping in the Wooroonooran National Park and birdwatching in the Barnard Island Group National Park.