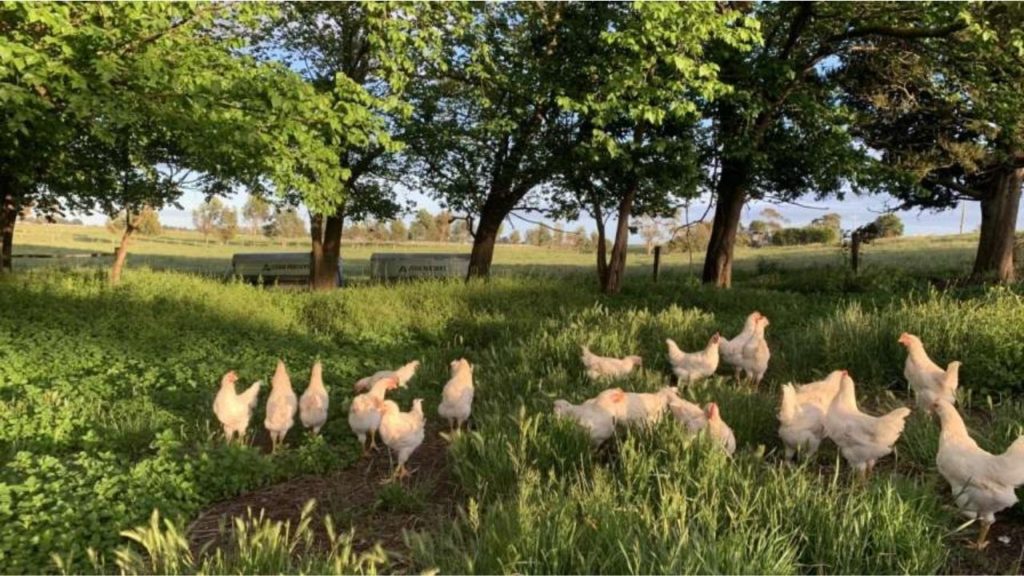 Cororooke in the Colac Otway Shire is located on the fringe of the Otways. The name ‘Cororooke’ is derived from the local aboriginal language where ‘Korerook’ translates to the Brolga crane, also known as the native companion bird. Approximately 137 kms from Melbourne, the township of Cororooke was globally known for being a major provider of onions and potatoes in the early-mid 19th century.

Cororooke finds itself nestled in the fertile Warrion Hills between Lake Colac and Lake Corangamite, providing the chooks with abundant green pasture to graze on.  The area is rich in biodiversity with Lake Corangamite being the largest permanent salt water lake in Australia (three times saltier than the sea) and home to over 75 species of birds. 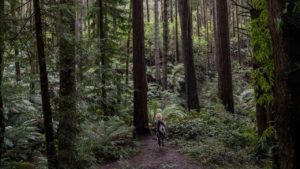 Chooks At The Rooke is located at a two-minute drive to one of Victoria’s biggest geological attraction – The “Red Rock”. The Red Rock is considered to be Victoria’s youngest volcanic eruption site, with over 30 eruption points, dating back approximately 8000 years. Even though the volcano is now extinct, Red Rock and its surrounding hills and lakes can be best viewed by trekking to and enjoying picnics at the Memorial Dial and Western Lookout.