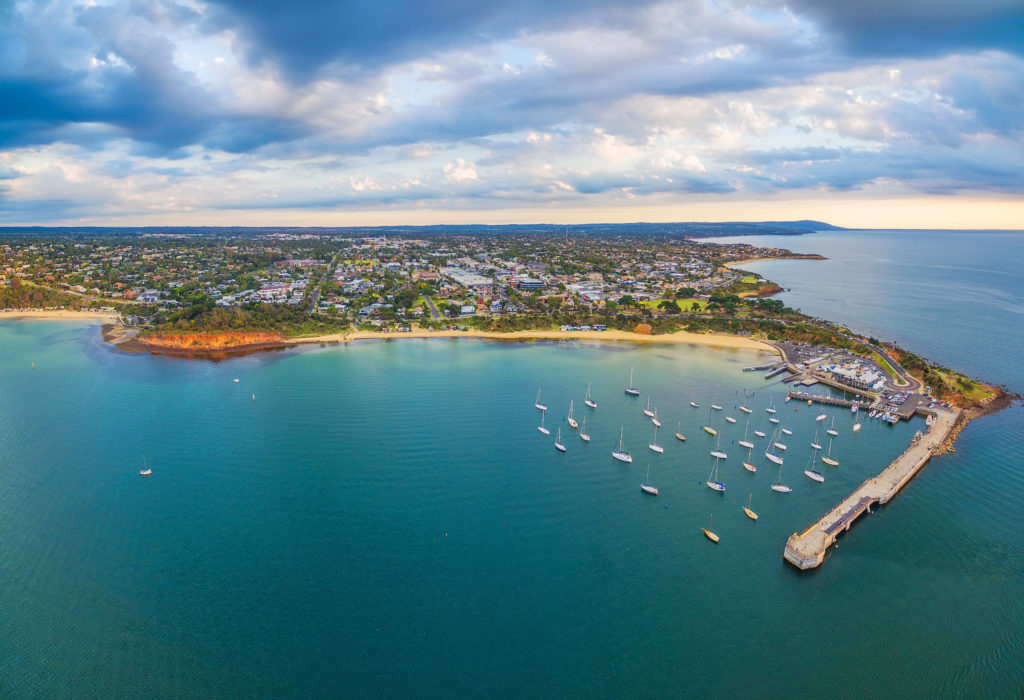 The Mornington Peninsula is situated at the south of Melbourne and surrounded by Port Phillip Bay, Western Port and Bass Strait’s open water. This boot-shaped piece of land has lapping Bay beaches to one side, and wild surf and rock pools on the ocean side, which benefits from the nutrient-rich and pristine waters arising from Antarctica.

The Bass Strait waterway is a generally shallow (average depth of 50 m) stretch of water approximately 300 km (190 mi) wide and 200 km (120 mi) from north to south, encompassed by the entire northern coastline of Tasmania and Victoria’s central to eastern coast. The prevailing winds and currents are generally westerly from the Leeuwin and Zeehan current, but also are affected by the Antarctic Circumpolar current, which brings nutrient-rich waters from the deep. The combination of winds, currents, tidal flow and the shallow bottom make fishing this area hazardous, as indicated by the many shipwrecks found along the Bass Strait, and in particular, the Great Ocean Road. 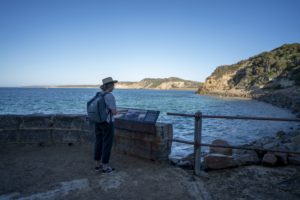 The peninsula itself is largely too populated for significant agriculture, but a high proportion is planted under vines to take advantage of the cool maritime environment. With no vineyards being further than 7km from the water, this climate has proven favourable to produce incredibly high-quality pinot noir, chardonnay and pinot gris. Due to the varied topography, the peninsula also hosts a number of small microclimates lending itself to a variety of different small scale farming opportunities. Many winery restaurants take advantage of this market gardening opportunity, as do small scale farmers, orchardists and artisan cheesemakers and brewers utilising the raw product. 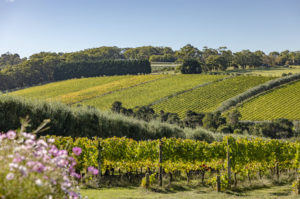 The wilder and more windblown ocean-side back beaches are generally too rough for most recreational use, but they back out into prime grounds for fishing and shellfish aquaculture grounds. Both farmed and wild mussels and native oysters thrive here.