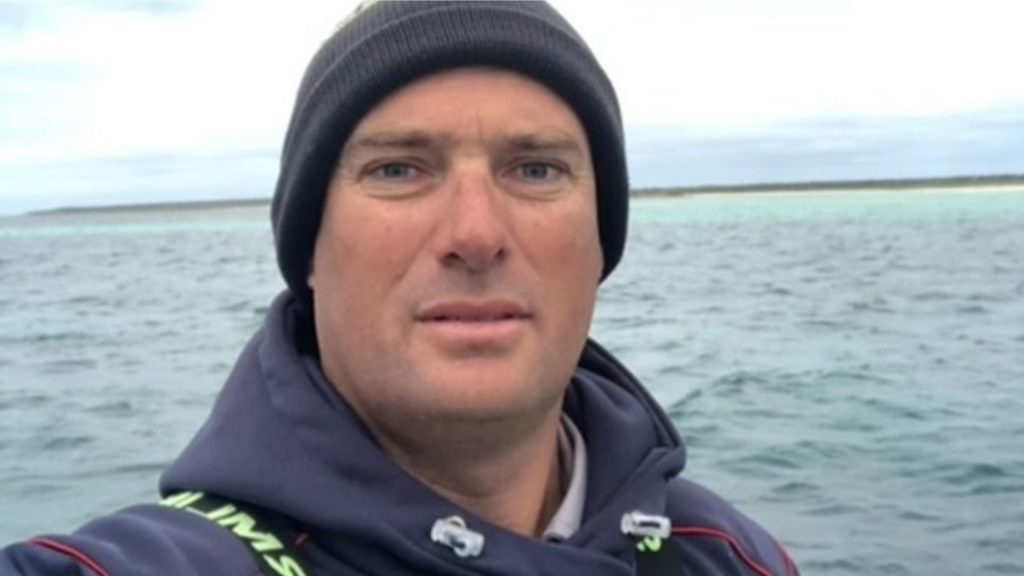 “I take pride in fishing for those who can’t and love bringing them the joy of fresh quality seafood”, says Jarrod Day. Jarrod is a third-generation fisher, and proud custodian of the sea. He began his fishing career in the late 90s and after gaining invaluable years of experience in rock lobster fisheries, purchased his own marine scale license in 2016.

What is unique about Jarrod is the fact that he leads a single-man operation, all the way from catching to packing the produce out of his backyard. “I have been fishing since 1995 and being alone on the boat has never scared me – I just do it”, says Jarrod. He takes great pride in the seafood he produces and loves the freedom and lifestyle of being his own boss. As a small fishery and double-hook fisher, he usually targets one or two species at a time and is out at sea whenever the weather permits. While Jarrod catches a limited amount of produce in a day, he remains committed to consistently providing his customers fresh and sustainably caught seafood they can cherish.