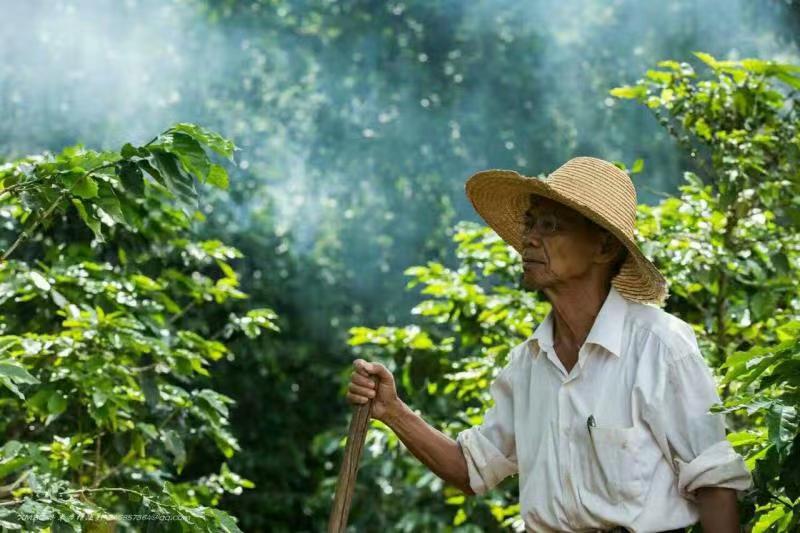 Artisan producers can be found in the most unlikely places… Last weekend our intrepid Founder Greg and Key Account Manager Alex flew down to Pu’er, home of traditionally produced fermented tea. They had heard there were farmers in this very poor district that were producing high standards of quality produce, but had limited market access […] 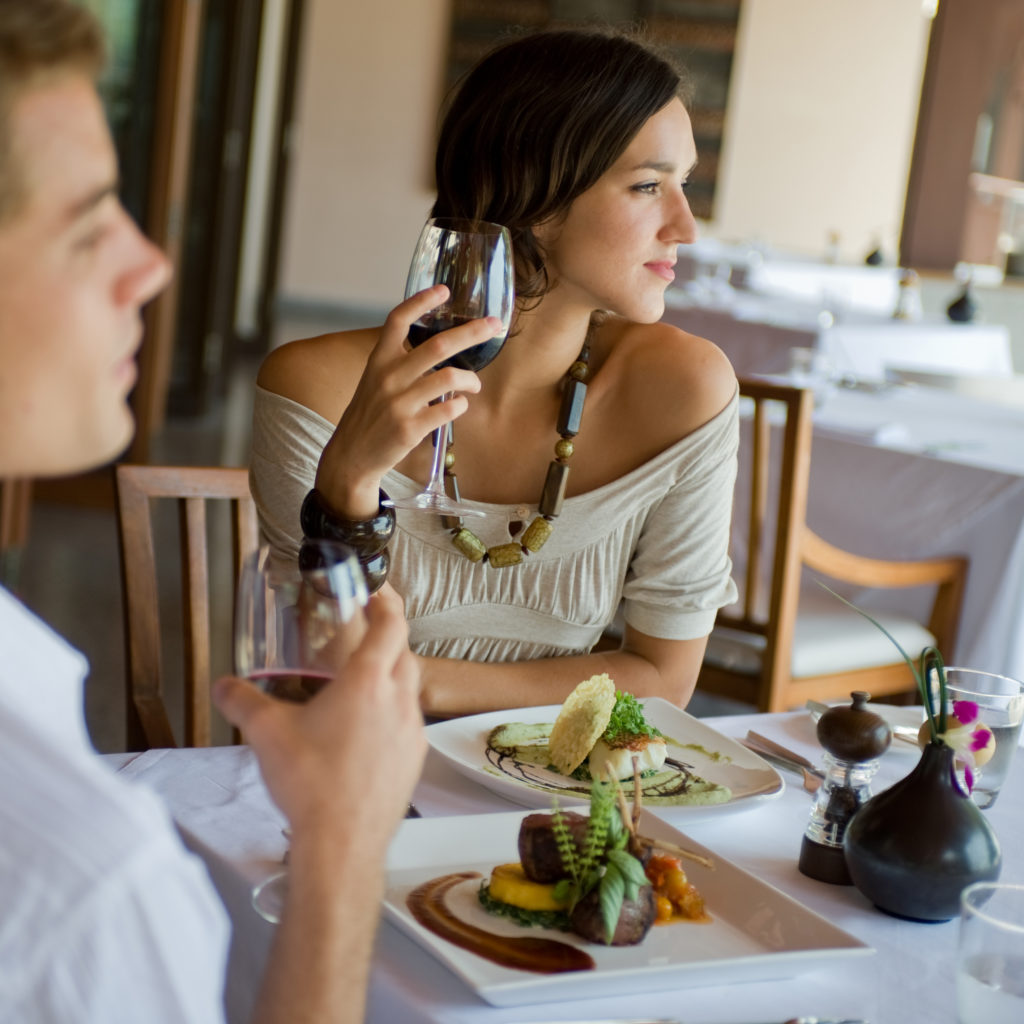 The global pandemic has certainly created more concern about food safety and authenticity.  But annual global research has also now shown that younger consumers around the world are particularly prepared to actively support businesses that are committed to these issues. GlobeScan shared its global research results during a panel at Seafood Expo North America Reconnect  last […] 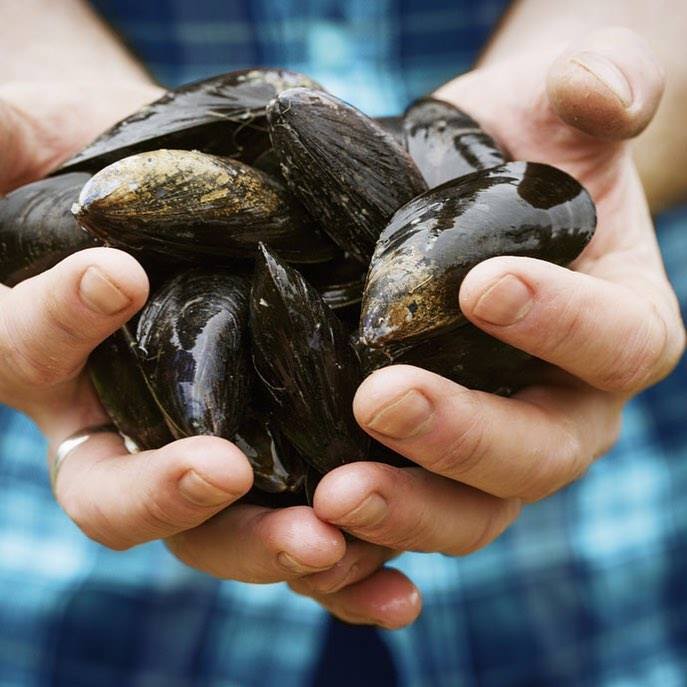 You are likely familiar with New Zealand’s green mussels and European black/blue mussels, but have you tried Australian blue mussels? Green mussels tend to be larger meatier and milder in flavour. They are smaller, less meaty and richer in flavour compared to green mussels. European mussles can often be a bit gritty due to their […]